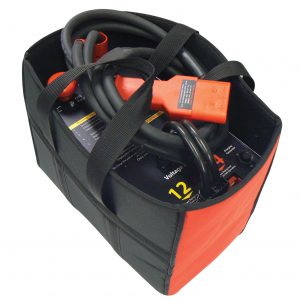 Also known as the Twin Two-Twelve, the Bell 212 helicopter was manufactured between 1968-1998, with variants also being developed in the form of the Bell UH-1N Twin Huey and the Bell 412.

Originally developed for the Canadian forces, a total of 344 of the aircraft were ordered by the Canadian Forces and the United States Military Services under the designation UH-1N, whereas the Bell 212 was marketed to civilian operators.

Red Box Aviation specialise in a wide range of ground power equipment, including start power units, continuous power units and aircraft tugs, with the vast majority of these being ideal for use on the Bell 212 helicopter.

If you are seeking a start power unit, we would highly recommend our RB50A unit, which is a switchable unit that can be changed between 12V and 24V settings. Please contact us to receive our recommendations on the best continuous power unit and aircraft tugs for the helicopter.