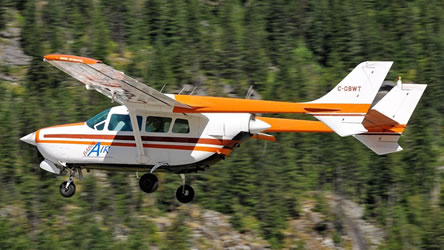 The Cessna 337 ‘Super’ Skymaster was introduced in early 1965, as a larger and more powerful variant of its predecessor, the Cessna 336 Skymaster. The model’s turbocharged variant, the Cessna T337 started production in 1966, to be followed by the pressurized Cessna P337 in 1973. The Cessna 337 Skymaster had utilised Continental IO-360-C engines, and innovated an altered nose cowling and rear engine intake. The aircraft features fixed wings with newly amended angle of incidence.

Red Box is pleased to offer a great range of ground power equipment for this aircraft, including tugs, ground power units, start power units, aviation tools, and more, which are perfectly suited to the requirements of the Cessna 337 Skymaster #1 aircraft.

For power, we highly recommend the RB25A start power unit which provides 1200A at 12v and fully charges in less than two hours from 50%, whilst the RBI9400T Mechanic Hand Trolley Case with Tools and 701D aircraft tug are also essential purchases for this specific model.

View all recommended ground power equipment for the Cessna 337 Skymaster #1 below.