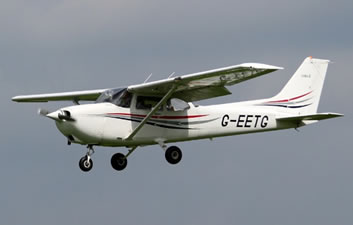 Red Box is pleased to offer a great range of ground power equipment for this aircraft, including tugs, ground power units, start power units, aviation tools, and more, which are perfectly suited to the requirements of the Cessna 172Q Cutlass aircraft.

For all maintenance tasks, the popular RBI9260C Cessna 172 Central Kit is ideal, and comes complete with 130 BAHCO tools. If it’s start power you are looking for, the RB25A is the perfect choice, as it provides 1200A at 12v and charges in less than two hours from 50% charge.

View all recommended ground power equipment for the Cessna 172Q Cutlass aircraft below. 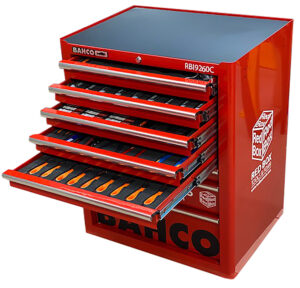