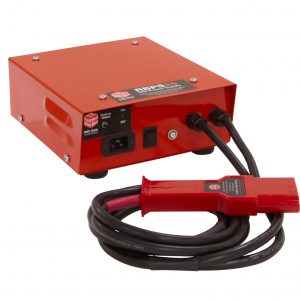 The Cessna 182 Skylane aircraft was originally launched in 1956 and was developed until 1985 before being decommissioned. However, production on the aircraft began again in 1996, which saw many improvements being carried out to the original, including a different engine and improved seating design.

The success of the Cessna 182 Skylane is highlighted by the fact that it is the second most popular Cessna aircraft currently in production, closely behind the 172.

If you are the owner of a 182 Skylane and are looking to take her to the sky, Red Box Aviation offer a fantastic range of suitable GPUs and aircraft tugs that are perfectly suited to the requirements of this Cessna classic. Our aviation tug suggestion would be the 701, which can quickly move the 182 Skylane even in tight areas, whilst we highly recommend the RB25A start up unit, which should provide around 6 guaranteed starts.

If you are seeking continuous power, the RBPS25 is the best and most suitable solution, as well as being compact, lightweight and a highly portable power unit.