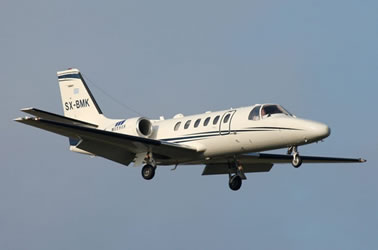 Red Box is pleased to offer a great range of ground power equipment for this aircraft, including tugs, ground power units, start power units, aviation tools, and more, which are perfectly suited to the requirements of the Cessna Citation Bravo 550 aircraft.

To quickly and safely move the aircraft, we recommend the 717 gas powered tug and the RBFLT 120 electric tug, which are ideal for the aircraft.

View all recommended ground power equipment for the Cessna Citation Bravo 550 aircraft below. 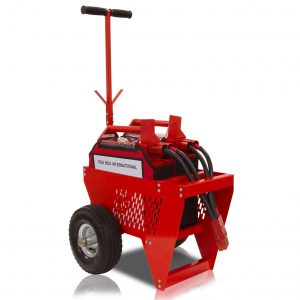