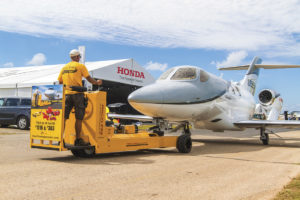 Aviation plays a huge part in today’s society both from a personal and commercial perspective, but how much do you know about the world of aviation?

Take a look at some of our most interesting facts about aviation and, if you know the answer, give yourself a point. Let’s see who can get full marks!

Got any other interesting facts about aviation? Let us know via our Facebook page.